Through the brand name Áltima, of Exportadora del Atlántico, a company of Dinant’s Agricultural Division, we offer diversity of products, setting quality standards to ensure that they arrive fresh to the end consumer.

In the 70’s, Exportadora del Atlántico began its exports in the European market with grapefruits (pomelo), with the company Dole.  In the mid 1980’s, up to 1,200 acres of tomatoes were produced to supply our companies with raw material.  Other crops were introduced in our farms since the 90’s, including jalapenos and tabasco peppers, cassava, corn, taro, papaya, mango, and cucumbers, among others.

Since 2004, Exportadora del Atlántico began growing American cucumber, managing to export to Florida  more than half a million crates with the brand Áltima. In order to accomplish this, 45 acres of Protected Crops were installed under the hydroponic system, a method that makes efficient quality and productivity in greenhouses; since its eco-friendly operation producing more, with less water resources and little to no waste production. 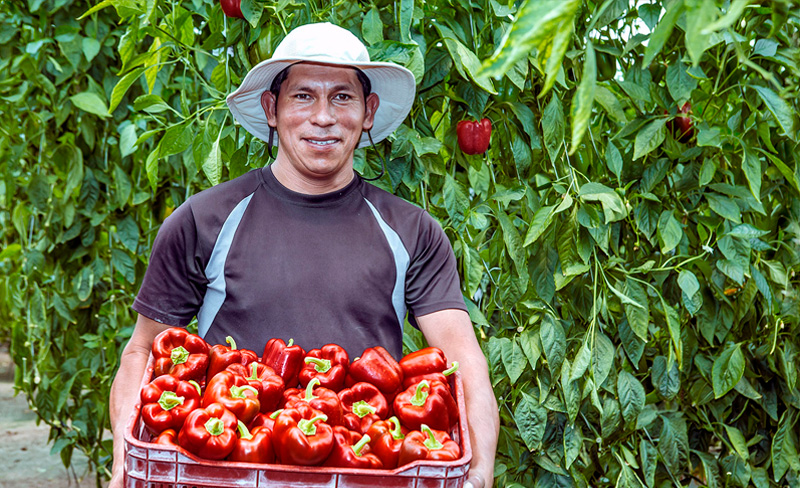